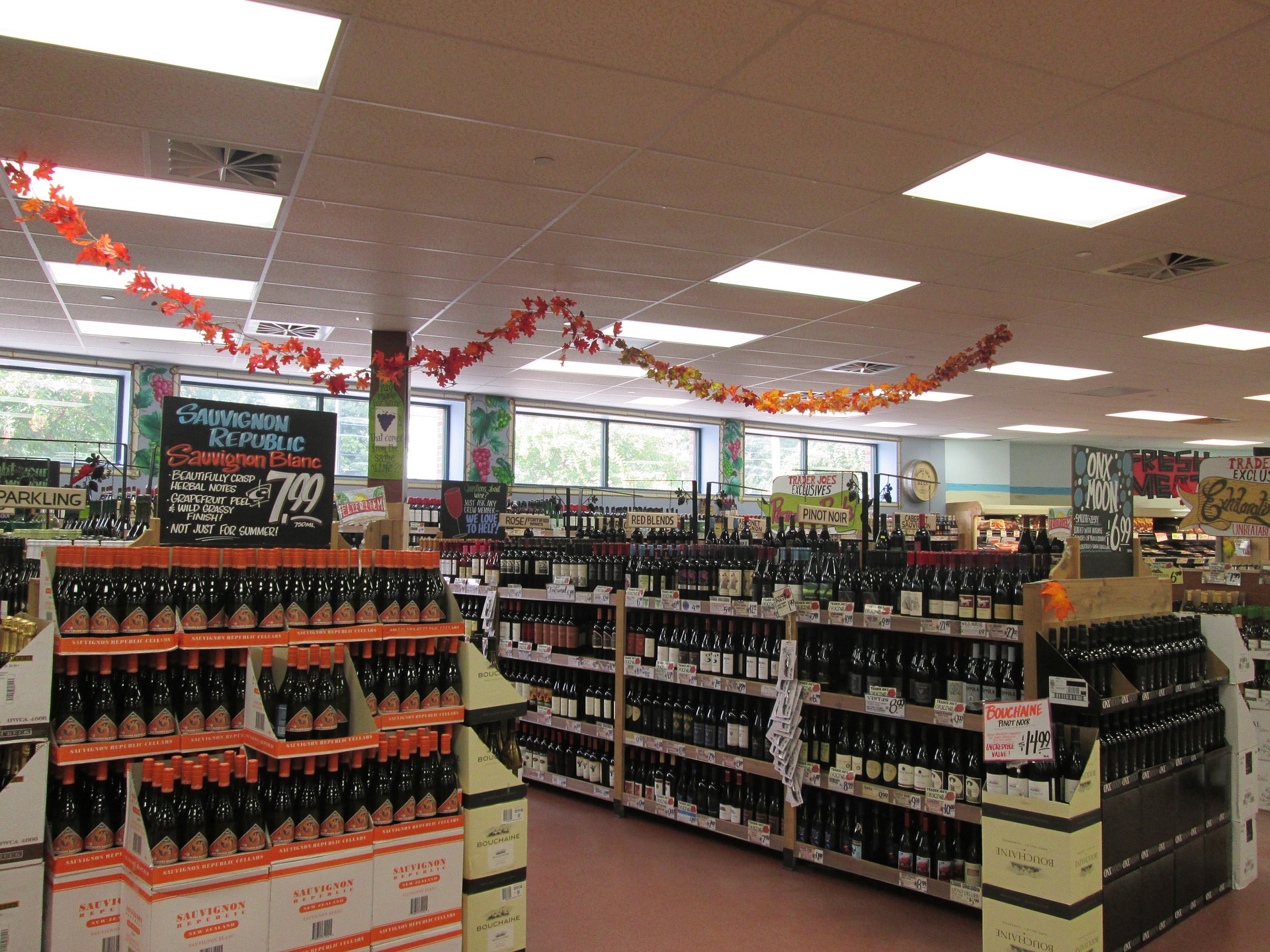 There are several key benefits for Liquor stores when installing security video surveillance. Similar to convenience stores, liquor stores often are considered an easy target for small petty theft. This can lead to major financial losses from criminals and thieves. Installing the right security camera system will more than likely keep your liquor store safe.

Simple to Install – Newer video surveillance systems can be quick and simple to install, service and maintain. Most Liquor store owners can easily install the cameras themselves and have the camera system set up in minutes. Newer IP Camera systems allow you to reconfigure the systems as needed so you may always go back and change the design of your security camera system as you see fit.

Prevent vandalism and theft – Installing Surveillance cameras where customers and employees can see them helps deter vandals and thieves while helping the local authorities identify those criminals who may have robbed your store.

Increase safety – Alcohol plays a huge role in security. Problematic customers who enter the store intoxicated can cause major problems. Security cameras may help in keeping your employees safe in the event disgruntled or intoxicated customers act up.

Monitor several locations at once – Owning several liquor stores or a chain of liquor stores is not a problem anymore. With the rise of modern NVRs ( Network Video Recorders) you can now monitor and record multiple locations from virtually anywhere. You can see all your stores from one location or create a group of your most important cameras to monitor.

Theft – Stealing liquor is only a small reason why you need security cameras. Criminals may attempt to steal money or try for your safe. Even your Security cameras themselves have value and can be targeted by thieves. Its always a good idea to have alternative security methods in place in case a robber attempts to steal or vandalize one of your security surveillance cameras.

Privacy for Employees – Employees want to feel safe but also trusted. Protect the privacy of your staff and employees by keeping your security cameras installed in public places such as the stockroom and sales floor.

Power outages – Outages and Power surges can damage your surveillance system or even cause video interruptions in your video recording.

There are many different size Liquor stores. There are a lot of factors that need to be considered when installing a security camera system. Here are some things to consider when installing your surveillance system:

Repeat theft – Businesses loses millions of dollars every year from theft, crime, and vandalism. As a business owner, it is not only important to have security cameras but it’s important to have security cameras that work. Upgrading an older CCTV system to IP Megapixel cameras will offer as much as 130x more detail than older analog cameras. This means that the smaller details that are important during a crime will be much more visible. Consider your current losses and against settling for a less expensive analog system. There is no point in saving money if your surveillance footage cannot be used after a crime.