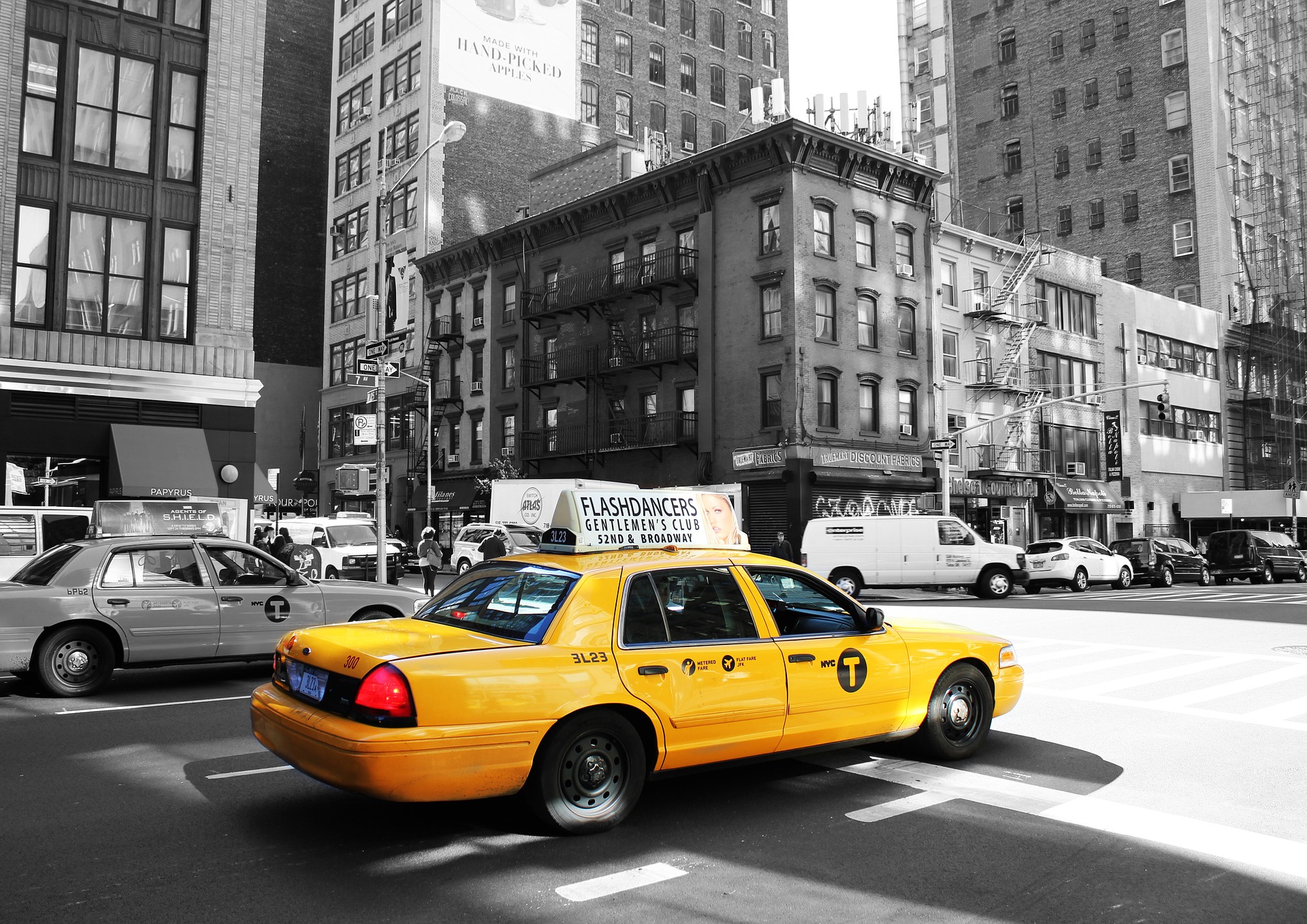 Taxi’s offer a valuable service to millions of people yearly. Unfortunately, having so many different passengers and travelers leads to having incidents. Whether is non paying customers, robberies, assaults or simply liquored up riders that verbally assault drivers. Surveillance cameras help to keep passengers and drivers alike safer by documenting their ride. Let us review security cameras for taxis.

Driver Protection – Unfortunately, cabbies are constantly in a vulnerable position. Cab drivers have to trust that their passengers will behave accordingly during their fare. Surveillance cameras help to keep passengers from acting out or acting out of line.

Violence – Confrontations between passengers and cab drivers happen and sometimes leads to violence. Security cameras that are visible in the cab can make passengers reconsider before lashing out or acting afoul.

Robbery Prevention – Robbery attempts are part of the dangers of being a cabbie. Surveillance cameras can help prevent robbery attempts simply by being present. Would be robbers will think twice knowing their actions will be recorded.

Driver Monitoring – Truth be told, many cab drivers themselves need to be monitored. Taxicab drivers can and do get out of line. Taxicabs reduce incidents with drivers and help to ensure that they perform their duties in a professional manner.

Privacy Policy – You should properly display that you have onboard cab surveillance cameras to inform riders that they are being monitored and recorded. This helps to ease privacy concerns. This also helps to deter possible theft as well as criminal activity by publicizing on-board CCTV surveillance.

We suggest you consider the following when looking for security cameras for your taxicab services: