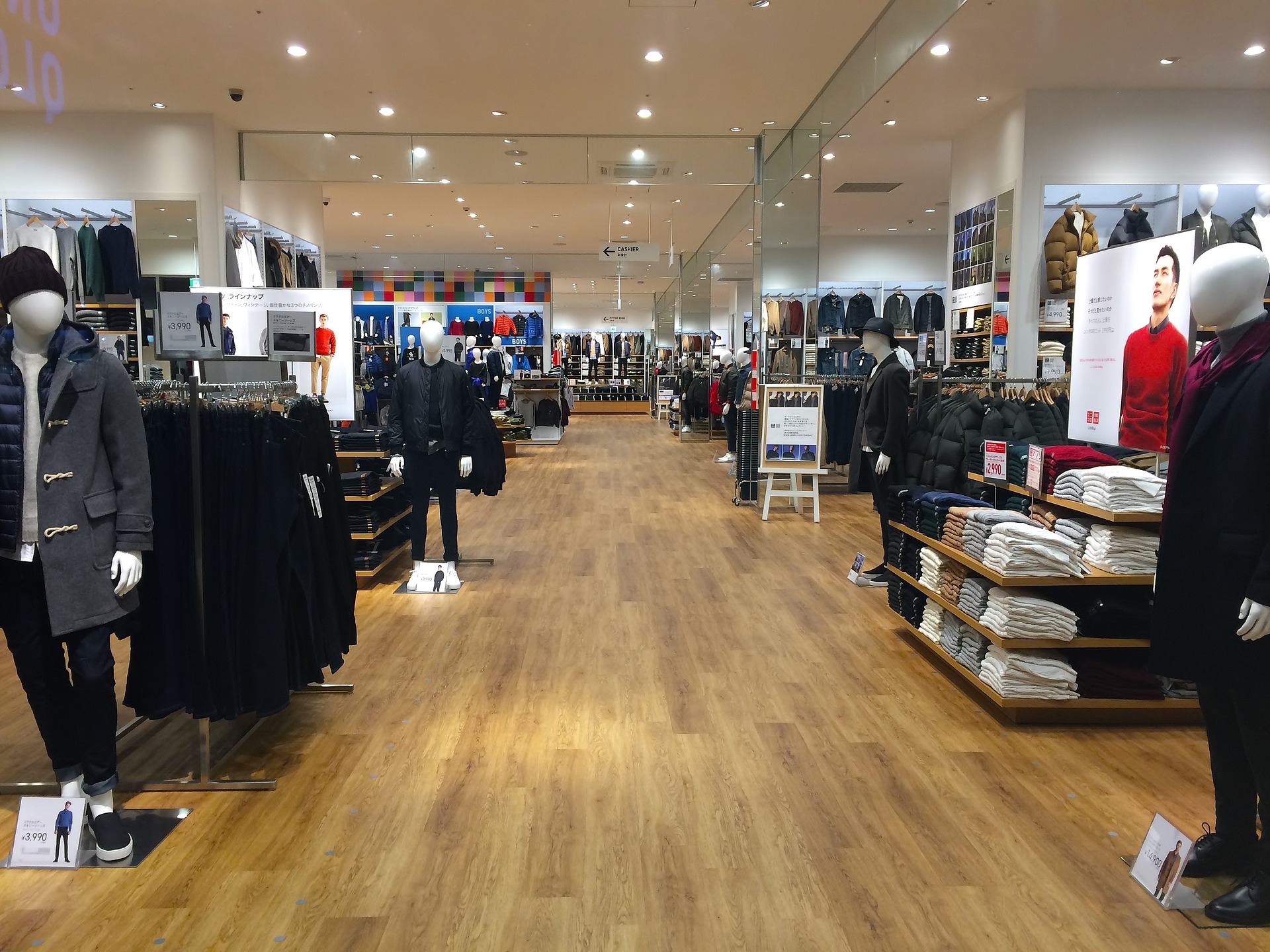 Department store managers are continually struggling with the danger of shoplifting as well as employee robbery. Luckily, HD surveillance camera systems will help decrease in-store robberies such as well organized retail crime and shoplifting. Shoplifters, as well as workers who recognize the retail store is equipped with retail surveillance cameras, are going to be much less enticed to steal or participate in unlawful activities. Retail store surveillance cameras can easily help you recognize the individual who committed the offense with vibrant, very clear images which are simple to produce.

1. Discounts for Insurance: Your retail outlet all of a sudden ends up being considerably less of liability any time it happens to be equipped with surveillance cameras. Across the country, State Farm and Farmers Insurance happen to be a few of the numerous insurance coverage providers that provide reduced rates to businesses that have retail security systems installed.

2. Safe Workplace: As well as stopping break-ins, security cameras help develop a more secure place of work by monitoring workers and surveying the floor for every safety risk. Slip-and-fall scams, a crime that occurs frequently at work, may be documented by surveillance cameras and later observed in the instance that a member of staff attempts to sue your business for their bogus injury.

3. Vandalism and Theft Reduction: Petty burglars are much less likely to steal from your current storefront when they recognize they’re actually being watched by numerous video security cameras. Take additional measures by positioning surveillance cameras in high-theft locations similar to the cash register and also aisles where the illumination and visibleness are inadequate.

5. Remote Viewing: By changing over to network video, you’ll possess remote accessibility to your video camera system. The crucial benefit is the fact you don’t need to be at your company storefront to manage your retail surveillance system; remote accessibility enables video camera viewing and also managing from any kind of Internet-enabled Computer or even mobile phone device.

6. Flexibility: With HD video, you may view, record, and manage every one of your cameras at once. Even if, you have multiple locations or buildings there is no need to worry about managing each system separately.

1. Shoplifting Concerns: There is a staggering $13.5 billion dollars worth of products and goods estimated to be shoplifted each and every year according to the National Association for Shoplifting Prevention. If this is simply not a good reason to install your retail store surveillance system right now, then what is? Seasoned shoplifters can be hard to capture by loss protection officers. Setting up retail security cameras rather than recruiting costly security officers will save you huge sums of money each year and is among the more effective means of apprehending shoplifters.

2. Employee Crimes: In spite of thorough background investigations as well as interviews, absolutely no manager could ever be 100% guaranteed that a staff member will not steal. Observing playback recorded video on your store CCTV surveillance cameras allows you to see instances of staff theft in order to terminate that individual promptly, press charges, as well as recuperate losses.

Sweethearting Problem: A number of retail store workers will offer unwarranted merchandise discounts to their family and friends by typing in incorrect numbers or perhaps failing to scan a product. Sweethearting can often be overlooked by managers since workers have discovered discrete methods to sell reduced merchandise ( or in some instances free items ) at the store cash registers. Retail outlet surveillance cameras make sure it is possible for you to capture workers in the act so that you may react the instance it occurs.

3. Mob Rob Theft: Flash robs, a somewhat modern class of robbery, has become a major issue in metropolitan areas. Operating its way into another location each day, flash rob robbery is usually carried out by a big number of teenagers or even adolescents who raid a shop to grab products, at the same time tossing and shattering merchandise, yelling or making menacing remarks, and posing a serious danger to the employees as well as consumers. Retail store managers must never get involved or even attempt to use actual physical force during these normally hostile robberies, however possessing retail CCTV cameras documenting the occurrence will assist law enforcement to recognize the individuals.

4. Organized Crime: There are several big underground shoplifting rings all over the USA. These members are known for simply walking very casually into department and grocery stores, knabbing high-ticket items such as detergents, diapers, and razors off the store shelves and cramming them in bags or, and simply running out of the retail store where they have a waiting getaway driver. Retail store owners and security staff often do not even notice these pro shoplifters until its way too late and merchandise is missing, but retail security camera systems will record and document the perpetrators progress as he came in and out of the store, providing police the visual evidence they need to identify and put a stop to these rings.

WHERE SHOULD YOU INSTALL YOUR CAMERAS?